Can you “call in tired”? 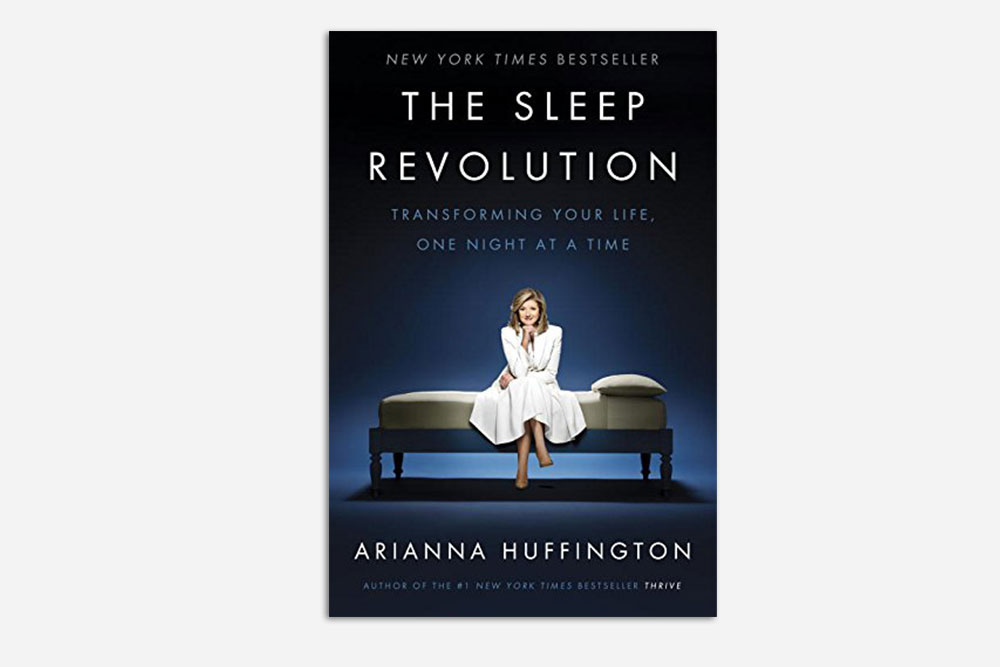 I was reading Arianna Huffington’s “The Sleep Revolution” and she mentioned a concept that I have wondered about since the day I started working. It was the notion that as well as calling in sick we should also be able to call in tired. I totally agree with her. Despite her great arguments as to why this should be the case, including the cost to productivity as a direct result of sleep deprivation in the workforce, I think we still have a very long way to go till this can actually be a reality instead of a dream.

The amount of times I used to turn up to my work after one or two hours sleep, looking disheveled and feeling a total wreck is astonishing. How I managed to do it is a miracle in itself. Despite the fact I made the effort to turn up to work in the knowledge calling in tired just would not cut the mustard, it did not earn me any brownie points. I was either sent home for my hair looking too messy (a bi product of severe insomnia it seems as I did brush and style it as per usual), made the talk of the office for having another late boozy night (either because I pretended this was the reason I was so tired as that was preferable in the advertising world to simply not being able to sleep or because it was simply assumed I was a total piss head who stayed out all night having benders), I was berated for yawning in early morning meetings and told off for taking time out of work to go have a swim at lunch as that was the only thing I could do to give me the energy to get me through the afternoon…that or have a nap in my car or in the park in which I would be chastised for returning with grass on my back or simply a wierdo. Saying all this it was still preferable to calling in tired! During one particularly bad bout of insomnia I did try to modify my excuse to having chicken pox and when I returned a week later my desk was packed and I was fired from a job that was the most covetable job in advertising that took me years of slaving over my creative portfolio, working on placements for free just to get a lucky break in this misogynist firm, me being only the second female creative to have been hired in their history.  The pressure of having to work till midnight and the boss’s mantra that of “if you don’t come in Sunday then don’t bother coming Monday” led me to breakdown and there was nothing I could do to get my job back. I don’t think coming clean and admitting I had a bad case of insomnia would have helped….I have spent years wondering “what if?” in regards to that job. I had to admit to myself that my body needed a work life balance that this company would not allow. Even if I wasn’t fired I would have surely quit at some point.

In a similar fashion when I really wished I could turn down arrangements with friends or not go to something because of exhaustion, using tiredness as a reason similarly was not something anyone would accept. Ironically my non insomniac friends have used this excuse on me as they feel so strongly about their bad night sleep. Yet for me, I was like a broken record and I feared not being invited out again if I pulled out this excuse.

So can we really call in tired? Well not unless you have an exceptional boss or a society that changes dramatically. But in years to come perhaps this will be a reality. I personally think they will find an easy fix to insomnia before this happens. Capitalism was not designed for this way of thinking. Well not yet anyway. 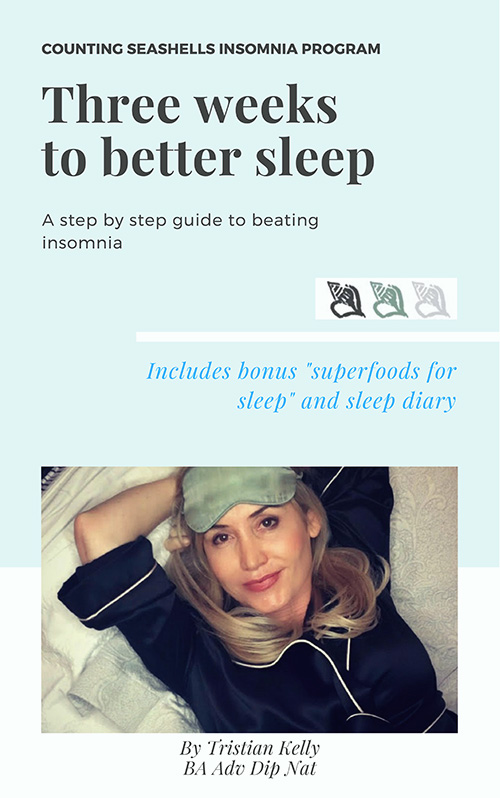